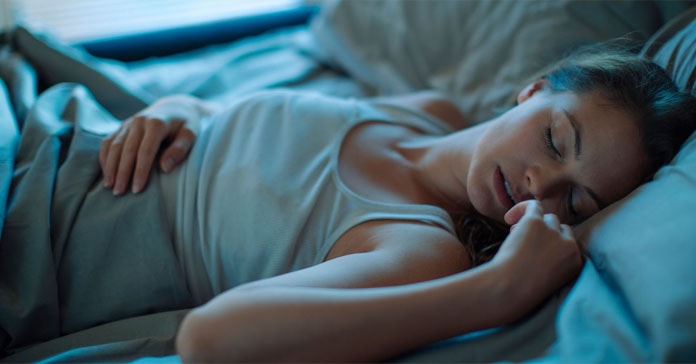 On mornings like this, you’ve got two choices: Either emerge from the covers and get a head start to the day, or you try to go back to sleep.

Women tend to require more sleep than men because of their “complex” brains, according to research.

Scientists found that around 20 minutes more sleep was needed by women compared to men – and said this was thought to be because the female brain works harder during the day.

The study was carried out on a sample set of 210 middle-aged men and women.

“One of the major functions of sleep is to allow the brain to recover and repair itself,” study author Jim Horne, a sleep expert formerly director of the Sleep Research Centre at Loughborough University, told the Mail Online.

“During deep sleep, the cortex — the part of the brain responsible for thought memory, language and so on – disengages from the senses and goes into recovery mode.”

Prof Horn said the amount of sleep was necessitated by the complexity and intensity of brain activity during the day.

He said: “The more of your brain you use during the day, the more of it that needs to recover and, consequently, the more sleep you need.

“Women tend to multi-task — they do lots at once and are flexible — and so they use more of their actual brain than men do. Because of that, their sleep need is greater.

“The average is 20 minutes more, but some women may need slightly more or less than this.”

However, he said men who have complex jobs which involve a lot of “decision-making and lateral thinking” are also likely to need more sleep than the average male.

The study also found that poor sleep among women was linked to a number of side effects. Increased levels of psychological distress and greater feelings of hostility, depression, and anger were all found in women who slept poorly, but not men.

Advertorial If you live in Ireland and want to earn some extra money easily, then this may be the most exciting article you’ll ever read. Trusted casino site MrPlay Casino,…